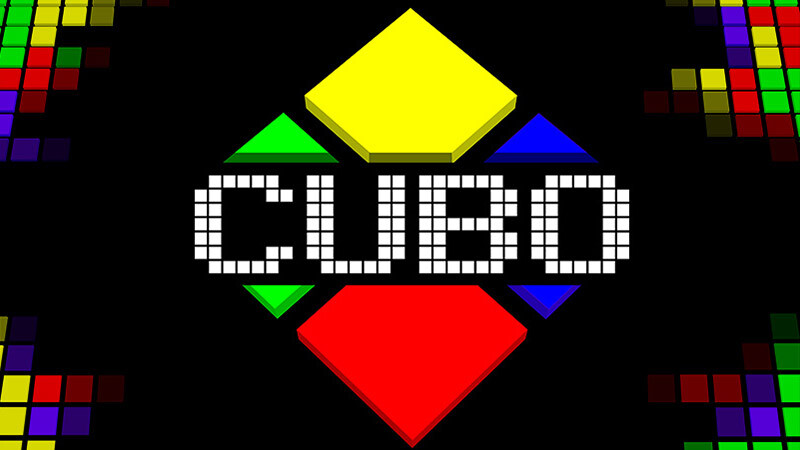 Today we’re announcing that we’ve “re-launched” one of our oldest classic mobile games: Cubo for mobile devices. The game was originally published in the winter of 2010 as one of our first launches, and received a final update back in 2014. Now exactly 7 years later, we’ve completely revived this puzzle classic for modern devices; iOS and Android, Amazon Kindle and Mobile Web. Improved graphics, smoother gameplay and a brand new Blitz Game Mode to challenge players even more. Cubo is a puzzle game in which you memorise and repeat sequences of colors, much in the style of the old electronic “Simon Says” board game. It builds up the tension and puts your brain to the ultimate test!

Cubo is available as a free download on mobile devices at: 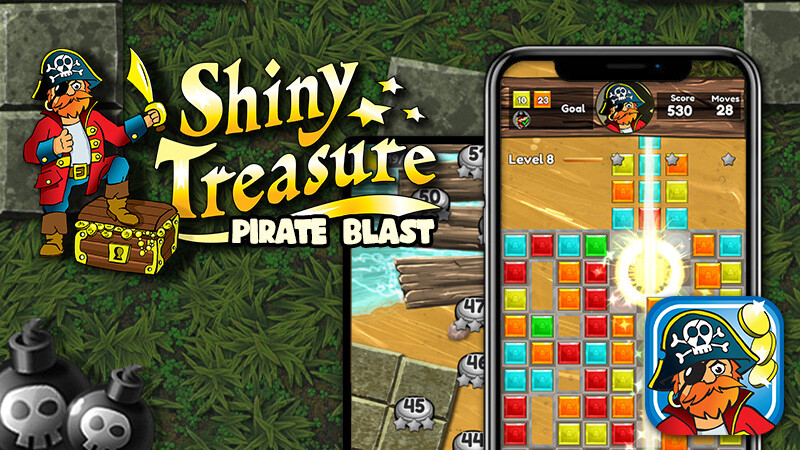 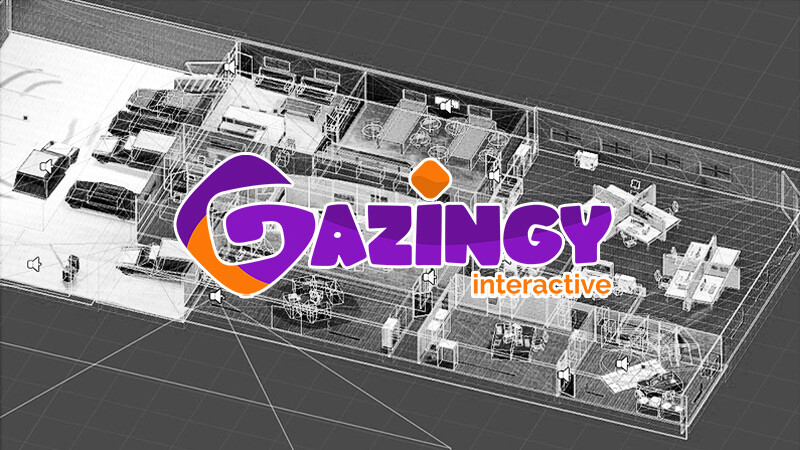 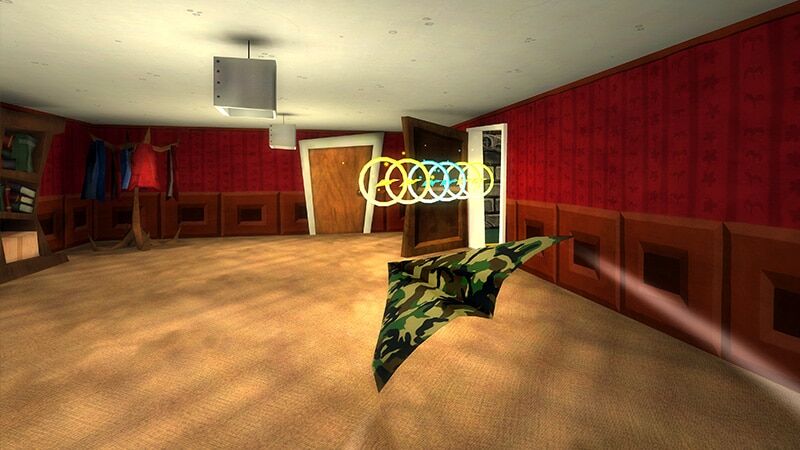 Folded Flyer takes-off in 2021 with a massive update